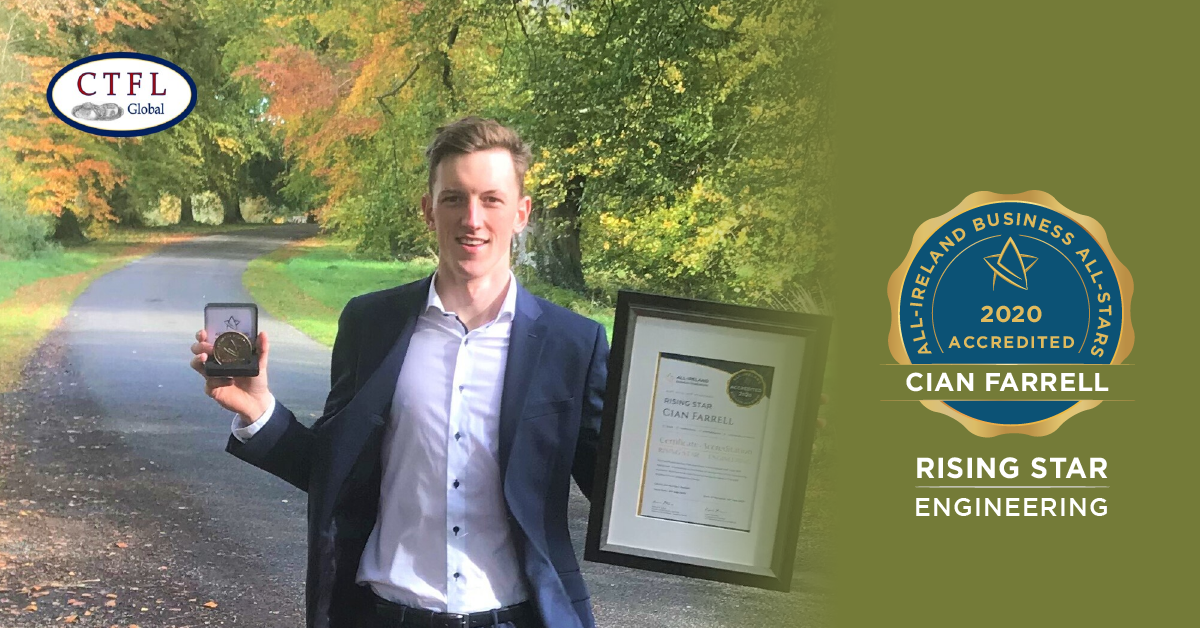 Cian Farrell with his All-Star Accreditation certificate and medallion.

Cian Farrell has been recognised by the All-Ireland Business Foundation as a rising star, as an individual on the road to major success with incredible dedication and drive.

The Accreditation is an independently verified standard mark for indigenous businesses, based on rigorous selection criteria.

The Accreditation is overseen by the prestigious All-Ireland Business Foundation, whose adjudication panel is chaired by Dr Briga Hynes of the Kemmy Business School at the University of Limerick and Kieran Ring, CEO of the Global Institute of Logistics.

On acceptance to the Advanced Structural Engineering MSc and DIC at Imperial College, he had to present first class results for four years of education between G.M. I.T. and TU Dublin along with sitting a technical exam. He has just completed 12 intensive modules at Imperial College this year and a dissertation involving the full design and analysis of a 60 story prestigious office development in the London docklands.

Cian’s everyday approach to studying a specialty that he cherishes is to try and be better than he was the day before. Along with academic studies, he thinks it is very important to receive some practical and industry experience so that the theoretical calculations and methods can be visualized and understood. He gained industry experience with Sean Brady Construction and Engineering in Killashandra and OCSC in Dublin. He has also been involved in an agricultural family business since the age of 8 / 9.

As an Advanced Structural Engineering Graduate, he looks forward to starting his lecturing position in the School of Civil and Structural Engineering at Technological University Dublin. In addition, Cian is thrilled to have launched his new company CTFL Global, providing Academic Tutoring to students and Consulting Services to Academic Professionals for a vast range of studies. While studying at Imperial College London, Cian and a team of world-renowned career guidance specialists developed a structured Career Pilot Program for 1st, 2nd and 3rdlevel students to help tackle the onerous challenge of finding the perfect occupation/ course for them. An advanced Career Pilot Program has also been made available for professionals looking to launch their journey to great success. For more information on the services available, visit www.CTFLGlobal.com.

His most recent achievement is to have received a Distinction in his Masters (MSc) of Advanced Structural Engineering and Diploma Imperial College (DIC). In addition to this, Cian has just won an InstructE and Imperial College award for the 60-storey prestigious office development designed and analyzed as part of his master’s degree.

He has won the Golden Medal Student Excellence award which was an award for his academic performance in the final year of his Bachelors of Structural Engineering. In addition, Cian was invited as a guest speaker to Structures Congress 2020 (World Engineering Conference) to present research carried out as part of his bachelor’s degree. A Global Undergraduate Award was also won by Cian for the research completed.

The Crampton Award for Academic Excellence was won by Cian in 2019. He was also awarded first place in the Sisk Scheme Design Award which involved a city center site that had to be managed, coordinated and constructed in a hassle free environment.

Responding to today's announcement, Cian Farrell says, I am privileged to have received such recognition from the All-Ireland Business Foundation for my academic progress and entrepreneurial development strategy for the future. In receiving such an Accreditation, it has proven that by specialising into a profession that you are passionate about, success is much easier to find by compelling determination, consistency, and a carefully structured strategy.

“In receiving this Accreditation, I feel that the All-Ireland Business Foundation is an organisation that will help guide and mentor me on the transformation from an academic with partial experience to an up and coming thought leader in the modernised engineering world. Attaining such Accreditation is a dream that grants me direct access to a TRIBE of All-Star entrepreneurs and business people, securing a sense of ambition and community as I step into the next chapter of my career”.

Speaking on Cian Farrell’s achievement, Kieran Ring, Deputy Chair on the Adjudication Board says, “In accrediting Cian Farrell with its “Rising Star” Accreditation, the board of the AIBF is recognising his meteoric rise as a student of engineering. Cian’s steadfast dedication to his studies has seen him achieve unparalleled grades in his studies. We will watch his career development with particular interest and we are confident that his star will continue to rise in the coming years. Congratulations Cian!”.

The process to select the next group of Business All-Star accredited companies has begun and further information is available at aibf.ie. 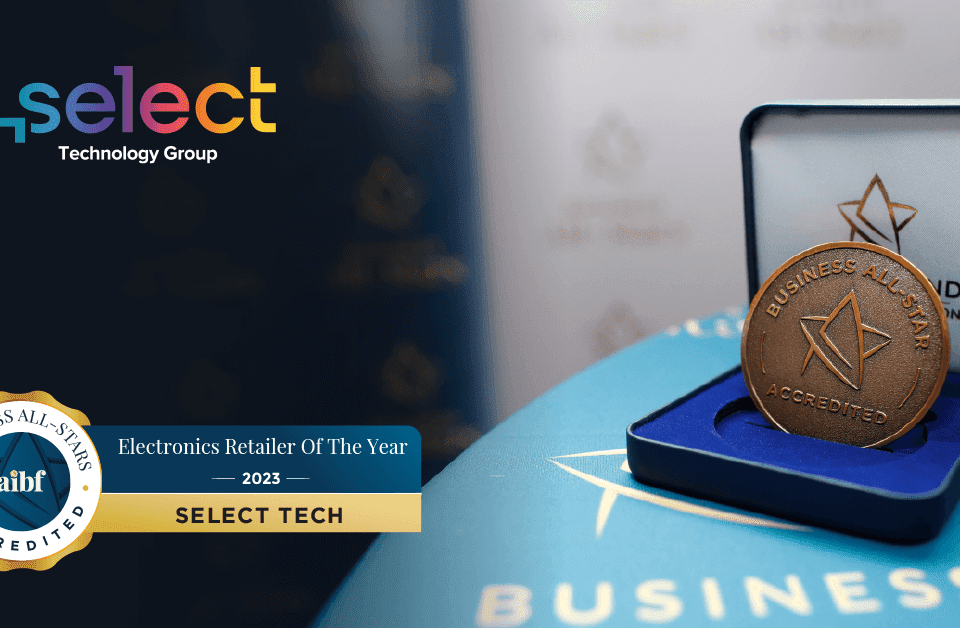 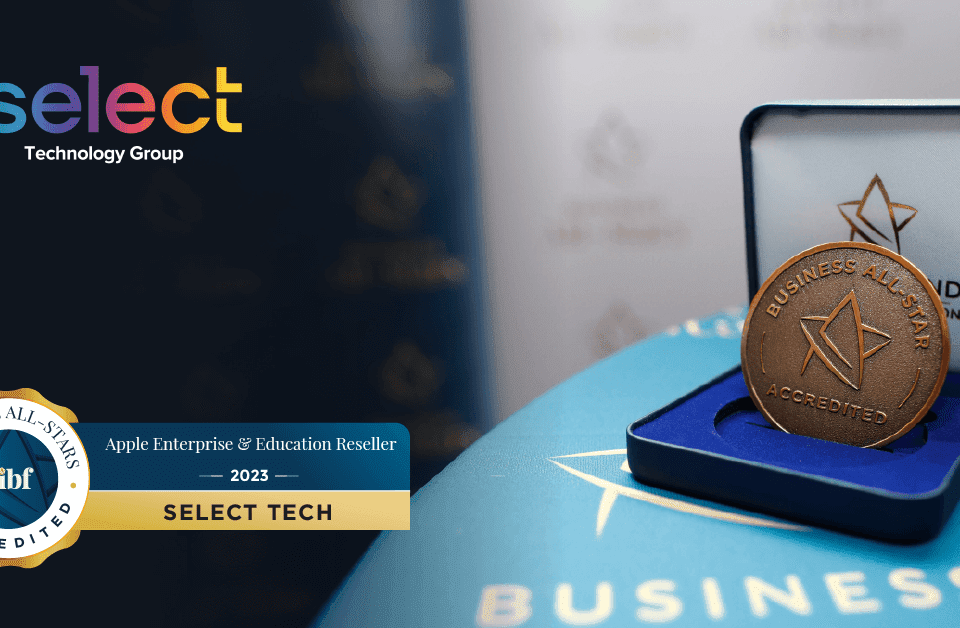 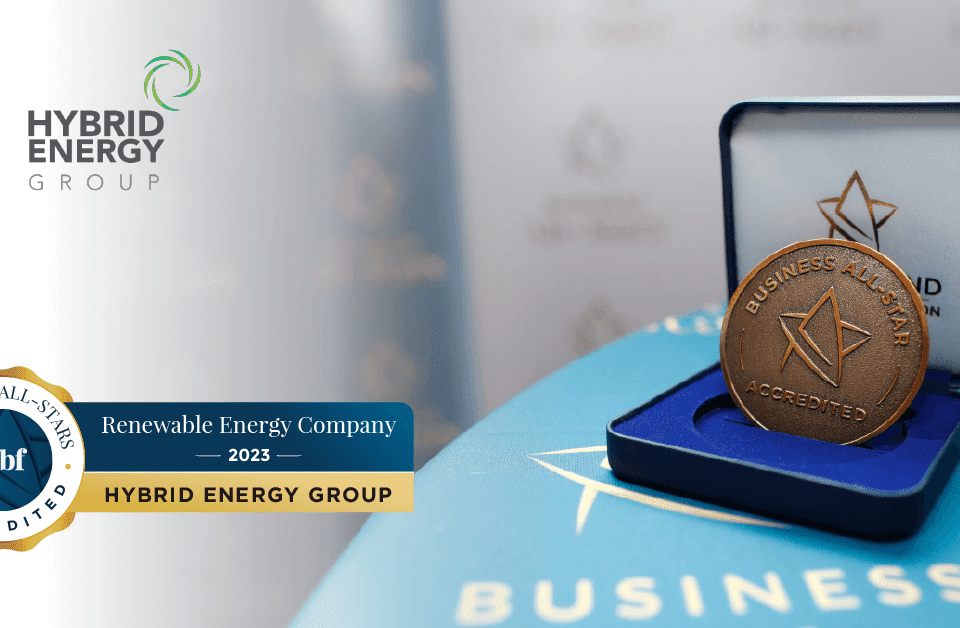