Everything you need to know about franchising your business – All-Ireland Business Times
Saturday, September 19, 2023
About us
Accredited Companies
Register Your Interest
Contact Us

Everything you need to know about franchising your business 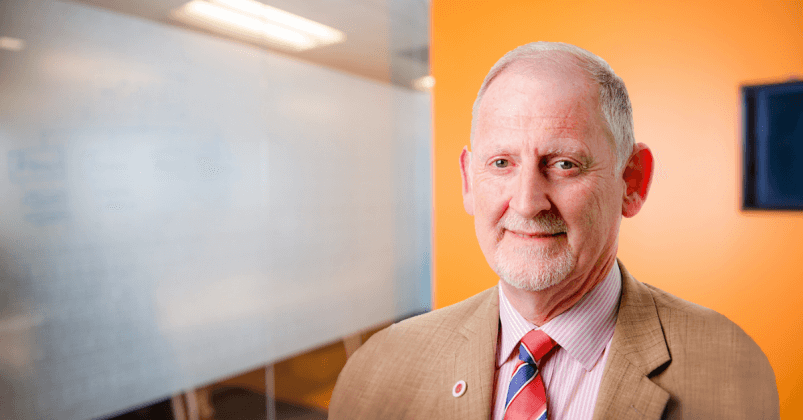 Irish entrepreneurs who fail to consider franchising as an option for international growth are missing a trick, says John Mac Namara.

The BCM CEO believes that franchising suffers from a perception issue within the Irish business community who have been slow to see the benefits of the model.

“If you look around the business landscape there isn’t that much franchising going on,” John told the All-Ireland Business Foundation.

“I think a lot of Irish businesses are only vaguely aware of franchising and many others presume franchising is mainly used by American companies.”

“You often get Irish business people buying an international franchise, but there aren’t too many Irish entrepreneurs selling their business as a franchise and I think that’s a huge opportunity missed.”

BCM is a multi-award-winning business specialising in cost reduction and revenue growth advice for an ever-expanding list of Irish and international clients ranging in size from SME to large corporations.

John’s business helps medium and large organisations to increase their savings potential and explores revenue growth opportunities for micro to SME businesses from eTendering to franchising.

BCM has been in operation for 28 years and has franchised into 15 countries – John says this growth model has been the key to BCM’s success.

He said: “I honestly think that if we were expanding in the traditional manner – by opening up our offices directly – then we’d still be in Ireland only because the cost of that expansion would have been prohibitive.”

Franchising is a cash-flow friendly way to grow a business where entrepreneurs sell a “business in a box” to franchisees in other markets.

Purchasing costs for a non-food franchise are typically in the region of €25,000 to €45,000 and the master franchisor gets a royalty payment every month of between which is typically a cut of the profits amounting to between 8% to 12% – though it can also be a fixed fee or a mixture of the two. 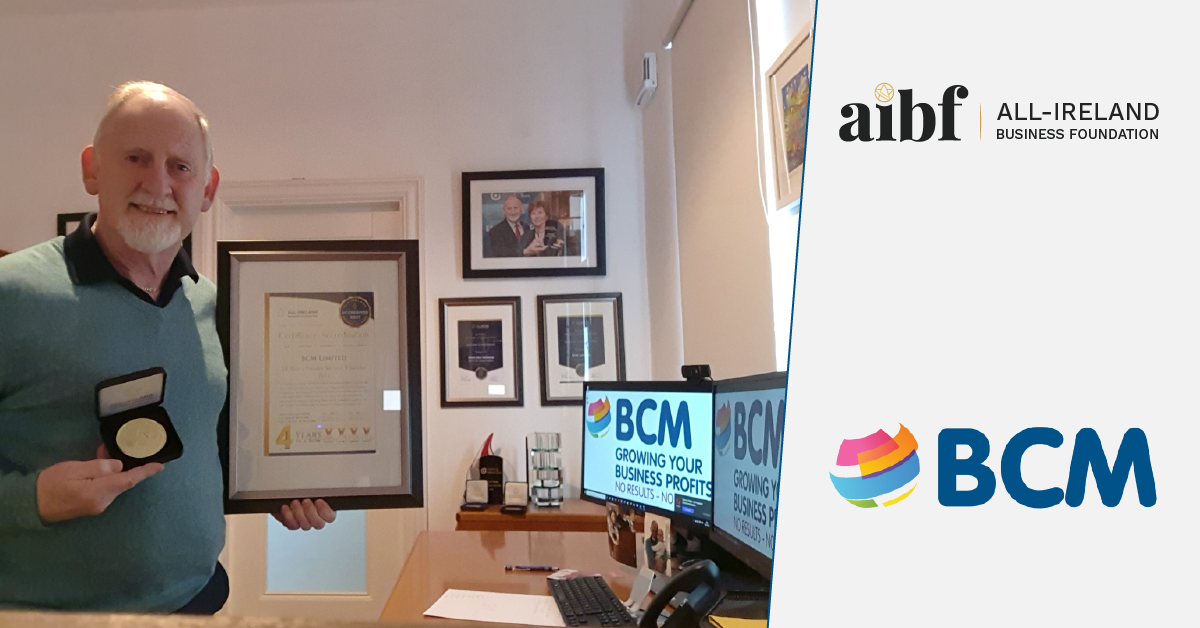 Food franchises typically have higher purchasing costs because of the amount of capital needed for kitchens and other equipment.

John explained that franchising cuts out the hassles associated with traditional growth models.

He said: “When you look at the costs associated with the expansion of your existing business into foreign markets it might make you think twice about doing it – especially if you have to deal with language barriers and all the other issues that come with it.”

“The beauty of franchising is that somebody actually pays you to open your business in another country instead of you paying out tens of thousands of euros in initial costs and those initial costs can be considerable – especially for an SME.”

But franchising is not a get rich quick solution for start-ups looking to make a quick buck – In order for a franchise to be effective businesses must have proof of concept.

John explained that there is considerable work involved with setting a business up for franchising.

“You have to put the right structures in place from legal agreements to training programmes,” he said.

“You have to have a model that is proven to work because ultimately franchising is selling someone a business that’s proven and ready to go.”

“They’re paying you to avoid all the silly mistakes that you made when you were setting up – for them to buy in, it has to be a fast track to success.”

According to John, another major benefit of franchising is that it can help to clean up the processes within a business, leading to a more efficient operation and a healthier bottom line.

He also added that the costs associated with running a bigger business become very reasonable with this model.

“Running your business becomes very cost-effective because your franchisees are not your employees so you don’t have to deal with payroll and the overheads that come with it.”

“Franchisees will generally leave on their own accord if they ultimately find the business is not suitable for them which bypasses a lot of the major HR issues and legal issues that can happen around that in the traditional employment model.”

“If you have 30, 40 or 50 franchisees and you’re collecting 10% of their revenue every month then that’s a significant return because your overheads are not that high.”

BCM is a three-time Business All-Star Accredited company that has been recognised by the AIBF for its impact contribution to trade and commerce in Ireland.

John said the Accreditations have been an invaluable endorsement of quality and trust in BCM’s service.

He said: “We have made so many useful contacts within the AIBF TRIBE and We have really benefited from the opportunities for collaboration within the elite network.”

“The Accreditation has also significantly raised our profile which allows us to achieve our mission of helping Irish businesses to grow and achieve success.”

To have a chat with John about the possibility of franchising your business visit BCM’s website today at www.bcmcorporate.com or call +353 61 400580. 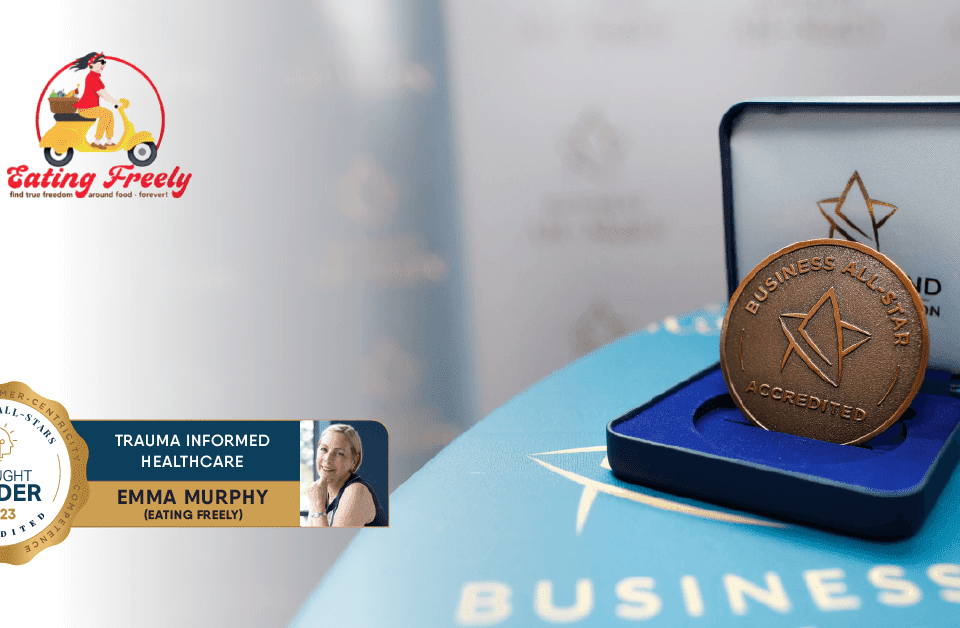 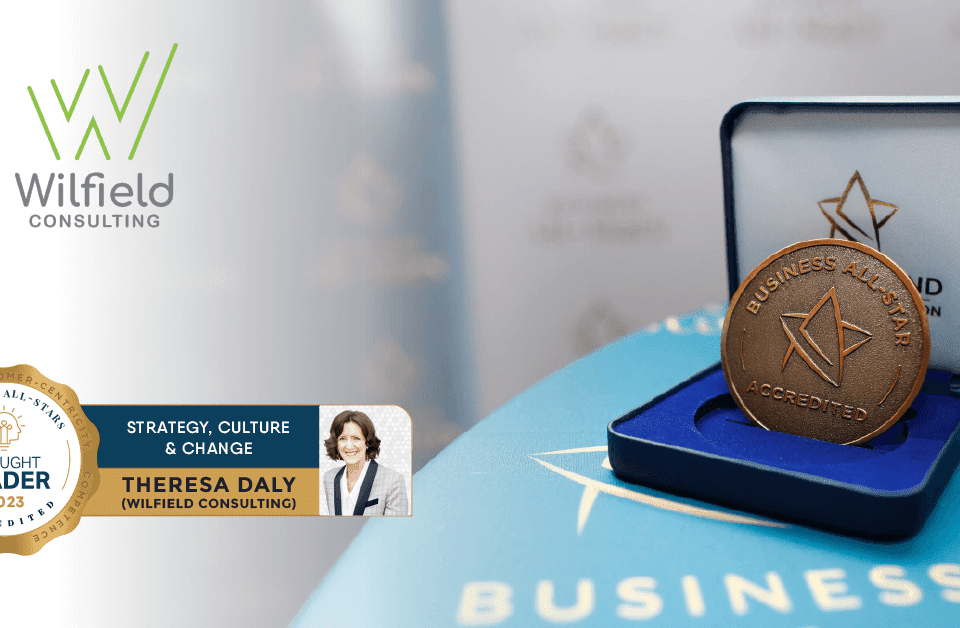 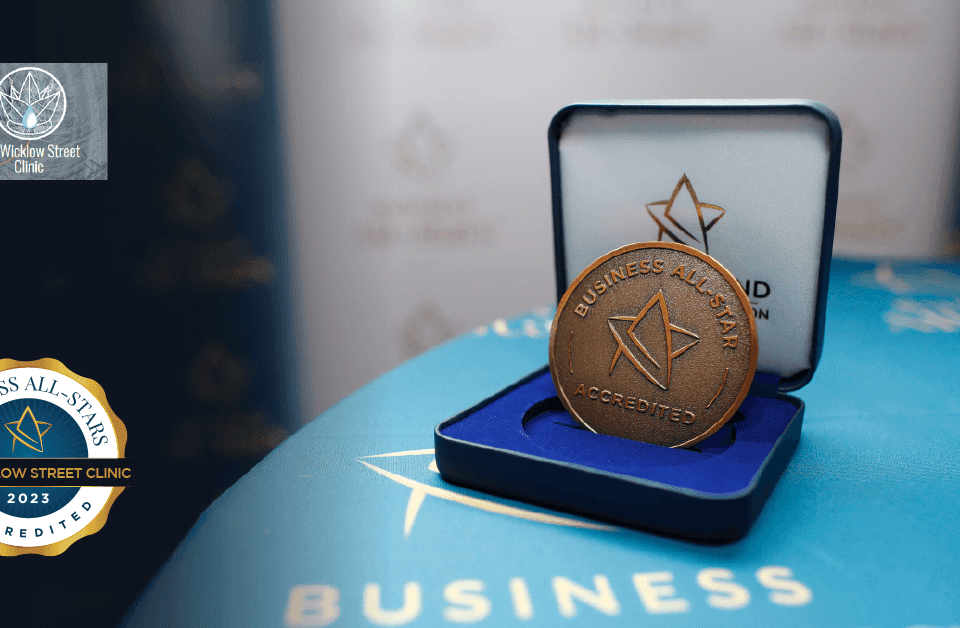