MDS Winners at Business All Stars!

MDS Winners at Business All Stars!

His year MDS International had the honour of participating in All-Ireland Business Summit held at Croke Park on April 19th. This was fourth summit powered by Audi, where a 1000 strong audience from all 32 counties were captivated by the speakers who revealed their top secrets, confessions and the do’s and don’ts that have helped them achieve their business success. One of the most interesting sessions was the Angels & Dragons’ where the delegates got to quiz Gavin Duffy, Eamonn Quinn and Ramona Nicholas. This summit also held the finals for the Business All Stars which is an annual competition designed to identify, recognise and accredit Irish companies and individuals that have distinguished themselves in the conduct of their business over the last 12 months.

More information about Business All Stars Event and All-Ireland Summit can be found on the links below along with the coverage of this event on The Sunday Post:

Business All Stars All Ireland Summit Sunday Post ArticleRelive the winning moment by viewing the video below where MDS were announced as the winners!:

MDS International had been accredited with All Star Irish Multinational Manufacturing Company 2018 on April 12th and went into the finals to compete for the All Stars Export Title. After the initial application, MDS International was thoroughly assessed and scored in four rounds of intense competition. Needless to say that the company achieved high scores to attain the accreditation. The application, supported by references, interviews and independent ratings from the ‘mystery shopper’ process left the adjudication panel in no doubt that MDS International is richly deserving of this accreditation.

On the day at the Summit, Company CEO Liam Murray and Marketing & Sales Manager Raheel Qamar presented their business case and MDS Story with full enthusiasm and confidence to an expert judge. After the presentation, the company networked with the different businesses that were present. The competition finals benefited enormously from the atmosphere created at the All-Ireland Summit which was driven by the three key pillars of knowledge sharing, facilitating new business relationships and the continued improvement of business standards in Ireland, the All-Ireland Summit improves year-on-year – like so many of the great teams to have graced the hallowed turf of Croke Park.

Late afternoon, the 19 Winners of different business categories were announced and MDS International went on to beat strong competition to get the All-Stars Export-International Focussed Business 2018.
MDS International have grown vastly over the last two decades and have strengthened their Trommels sales across the world from Australia, Europe, Indonesia and North America. Currently being a market leader in heavy duty Trommels in the United States. This reward compliments the high-quality staff and manufacturing equipment that the company has and fully utilises. This achievement is a well-deserved recognition for the Carrickmacross based company that totally manufactures everything in-house. MDS International has a growth strategy and is looking to expand into newer markets and double its current production.

The win was made possible through the immense support and coordination of suppliers, a network of dealers and all our stakeholders. This recognition represents each and everyone that works with MDS to make it a success. 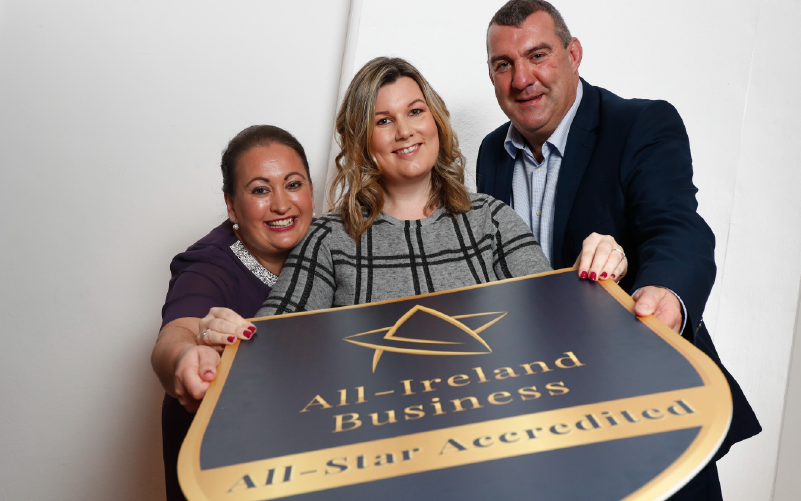 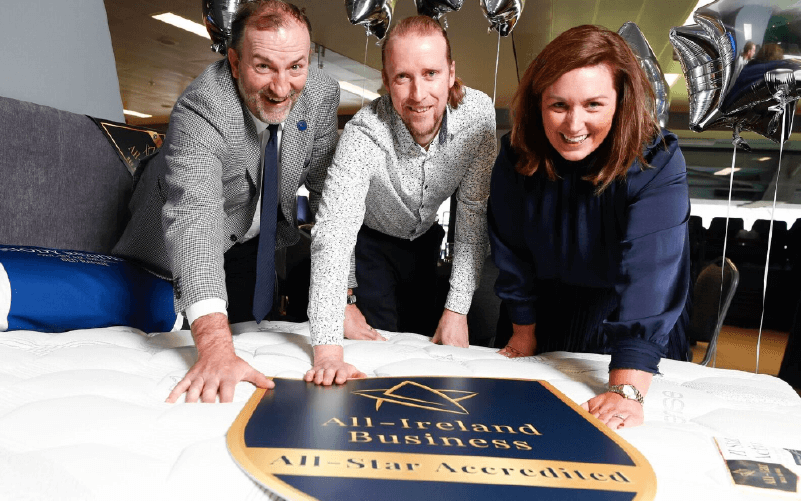 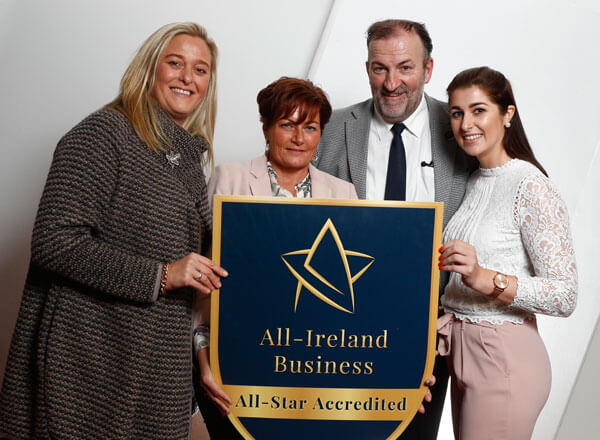